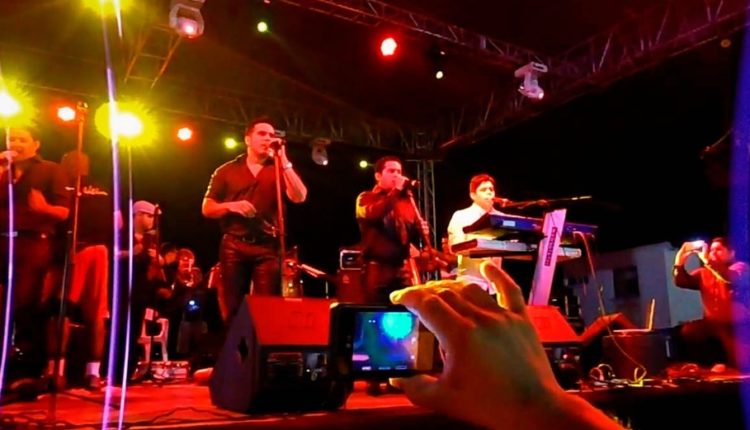 The new generation of talents in Salsa music shares a common challenge; an opportunity to get their music out and get the public’s attention.

Challenges for the New Generation

The new generation of Salsa artists has two main challenges; how to get “discovered”, and how to go mainstream. How to get discovered has been a challenge since music went commercial. But how to get their music out so they can get the public’s attention is an entirely different matter.

This generation of Salsa artists has one advantage over past generations; technology. There are two aspects in which they can leverage technology; recording their music, and marketing it. These are precisely the biggest challenges they have today going through the traditional channels of getting a recording contract and getting radio airplay.

We need to pass the torch. Life is like that and I'm happy there's lots of young talent because that will keep our music heavy. But we're still here and I can't find the torch to pass it.

Technology has enabled many of us to work from home during the pandemic. And for the past decade or so, it has enabled artists to record their music at home. If you have a spare room in your house, it can become a recording studio. Software can now take the place of that massive recording board you see in recording studios. And it can do much more.

Once the artist gets their music recorded, they can make a video of their singles by themselves. They will not be professional quality, but most, if planned well, can do the trick. There have been entire movies recorded on an iPhone, so recording a music video doesn’t seem that much of a stretch.

In this YouTube generation, you can upload a video in no time from either a computer or smartphone. Friends can make it go viral or share it on other social media outlets.

Challenge: Hard to Make it; Harder to Stay

One of the biggest challenges the new generation of Salsa artists faces today is the lack of venues to perform at. When I was growing up in the ’70s and ’80s, there were venues everywhere in Puerto Rico where you could go to an affordable Salsa party and dance. There were also a bunch of high school parties like the Welcome Dance, White Christmas, and Graduation parties. The Fiestas Patronales were 10 days, not just a weekend. In New York City, the list of venues that played Salsa was a mile long.

All those venues provided up-and-coming artists the chance to be seen. They had an opportunity to perform and not only get people to see and like their music, but also make a living. Now your music either needs to get like a million streams on Spotify or get hired to perform at a concert or event.

There have been young artists and bands that had made it but couldn’t hold on. The conditions mentioned above make it harder for artists to stay afloat.

Opportunity: Passing the Torch to the New Generation

Established artists like Gilberto Santa Rosa, Victor Manuelle, Willie Rosario, Bobby Valentín, Eddie Palmieri, Spanish Harlem Orchestra, and even El Gran Combo, are providing young talents an opportunity to play in their bands or collaborate with them in recordings.

Willie Rosario said he couldn’t find the torch to pass it along. At 98 years old he probably forgot that he’s been passing that torch for a long time! From his band, we’ve had singers like Junior Toledo, Gilberto Santa Rosa, Tony Vega, Josue Rosado, and Rico Walker. We’ve also had musicians like Mario Ortiz Jr., Humberto Ramirez, and Jimmy Morales. He now has a new talent in “La Banda que Deleita“, including the promising Ricky Ricardo (Colón). So if Mr. Afinque can’t find the torch, it’s because he gave it away.