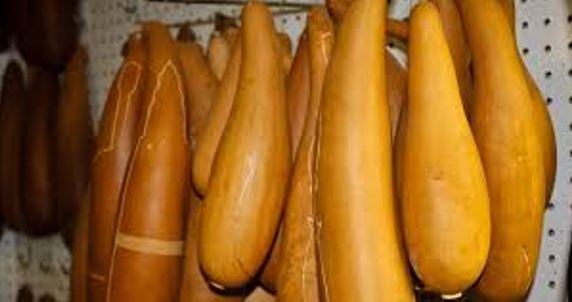 The güícharo is perhaps the most delicate and the most widely used instrument in the güiro family.

In previous blogs, we discussed the Güiro and the Güira. In this final blog of this series, we’ll discuss this instrument which is mostly associated with Puerto Rican folk music but is also used in many Latin American countries.

It’s no surprise that like its other two siblings, the güícharo was also proudly inherited from the Taino Indians.

It is mostly associated with Puerto Rican folkloric music for its heavy influence in the development of Danza, Seis / Aguinaldo, and Plena.

Yet, the güícharo likely spread through Latin America from what is considered the Taino original base in Northern Venezuela. From there it went north to Puerto Rico, as far south as Brazil (called the “reco-reco”), west to Panamá (called the “churuca”), and further west to Mexico, where archeologists have found remains of a similar instrument.

The güícharo was and continues to be perhaps the most influential instrument in the folkloric music of Puerto Rico.

Because of the above, there are several ways to play the güícharo, depending on the genre. The sound of the güícharo will depend on how it is made.

The güícharo has a delicious Christmas flavor to me. The holidays invariably bring out the folkloric music in Puerto Rico. So when I hear a güícharo in a Seis, Aguinaldo, or a Plena, I can almost feel the refreshing Christmas breeze.

When I think about it, I’m amazed at how the güiro family of instruments, being so small and simple, can have such a big influence on Latin music.