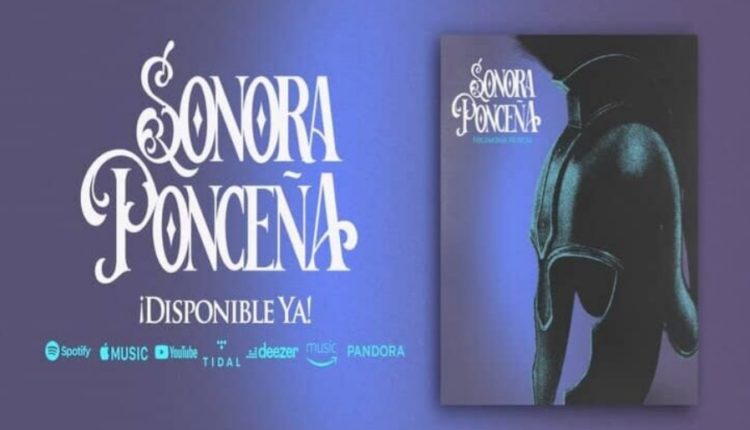 “Hegemonía Musical” is the first recording after the passing of the band’s founder Enrique “Quique” Lucca.

Is That Papo Lucca on Piano?

It’s been a few years since Papo Lucca (75) gave up the chair at the piano and has limited himself to directing La Ponceña during live presentations.

There is no doubt that Papo makes the sound of La Sonora Ponceña both with his unique playing style and arrangements.

So my first question was, is he playing the piano in this recording?

I haven’t been able to find the credits for “Hegemonía Musical” anywhere online, but when you listen to the album, you know Papo is there. My confirmation was that he’s mentioned when taking piano solos, which, as you may know, occurs often in La Ponceña.

This also happens to be the first Sonora Ponceña recording in a long time without lead singer Hector “Pichy” Perez. Pichy was with the Sonora for so long that he became the band’s voice, even when always sharing singing duties. His absence is notable, although the current singers all do a great job.

The 8 songs are highlighted by the hit single “La Salsa Cura To’” . In Puerto Rico we, somehow, officialized the use of “to'” as short of “todo”. There is a detergent product called “Sacató”. A fast food chain had a promotion of “el combo con tó”. La Sonora didn’t want to miss out.

Overall, “Hegemonía Musical” has good old Salsa a la Ponceña, with the thick sound that is their signature, good singing, and great arrangements.

Latino Music Café is Back!