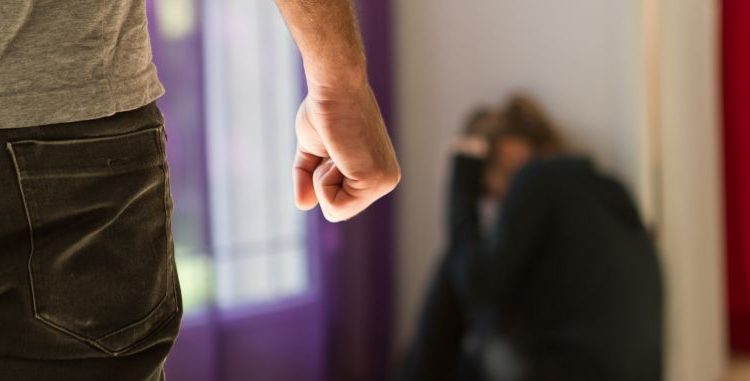 I have little doubt that there is a music and violence link between the recent domestic violence cases in Puerto Rico and the woman-bashing songs in Reggaetón & Trap.

I’ll start by stating the obvious; the lyrics are the problem, not the rhythm. The catchy Reggaetón/Trap beat is unfortunately attached to lyrics that basically describe women as objects to be used (mainly for sexual pleasure). And they are perceived as disposable objects once they’ve been used.

Studies show that music can impact behaviors. There are many studies that demonstrate the link between media content and societal behavior. It’s clear there’s a link between music and violence.

I experienced one side of that spectrum (thankfully the good side) when I worked in Portugal for a few months. While there I noticed that TV programming was very bland, almost childish. You couldn’t get action movies on broadcast TV until after 11 pm. I also noticed the jokes my work partners made were also a bit childish.

Then one night at Porto, they were to celebrate the eve of Saint John (which we also celebrate in Puerto Rico). Since downtown Porto was within walking distance of the hotel I was staying at, I asked if it was safe to walk downtown at night. “Oh yes, don’t worry, it’s safe” was the answer I got. Incredulous, I asked other people, and always got the same response.

And indeed, it was safe. That’s when I made the connection. No violence on TV, people behave with prudence, and it’s a safe environment.

Reggaetón /Trap , unfortunately, is full women’s derogatory songs. Their popular and highly viral music videos are part of the problem. And I have no doubt that this shapes the domestic violence behavior on top of what has traditionally been a “machista” society.

Why is anyone surprised by the increase in gender violence when one of the most popular musical genres is full of lyrics that denigrate women?

Nobody willing to Crack this Nut

With the recent high-profile women deaths in Puerto Rico, everyone is up in arms about attacking the problem. Politicians (quick to take advantage of a popular issue), community groups, and newspaper editorials, they are all demanding something be done about it.

But, instead of looking for the root cause of the problem, they prefer to put lipstick on the pig, thinking that would make it look pretty.

No one wants to point the finger at the problem, because there’s too much money involved. The Reggaetón/Trap genre is generating billions of dollars. It’s an industry within the music industry.

Who’s going to fight the 500-pound gorilla and its accompanying lobbyists and mafiosos?

You won’t find anyone with the balls to do that. Instead, they’ll propose passing legislation that no one will enforce.

Until we, yes all of us, start taking the bull by the horns, the problem will persist.

I don’t believe those that act as if they were horrified about this problem, but aren’t willing to face the problem head-on.

Too Early for In-person Concerts

The Ranchera and “Adelita”: A Story of the…