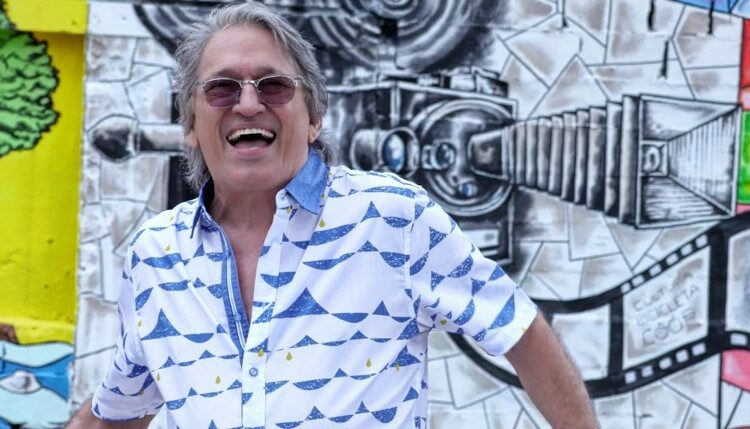 Parrandas are a source of inspiration for many of José Nogueras‘ songs. In our conversation with the singer-songwriter, producer, and author, we talked about the fact that although the tradition of the “parrandas” is in decline, it will likely prevail.

The rows of cars with flashing blinkers indicating a “parranda” is on the way are hardly seen anymore. You don’t see neighbors and relatives gathering and singing in the street as they take the “parranda” from house to house. You don’t even hear “parrandas” being brought to the neighbors. Nor are there people commenting in the office that they hardly got any sleep because they gave or received a “parranda“.

I explained to Nogueras that for the younger generations, talking about “parrandas” is like talking to them about analog rotary disc telephones.

Note: in “Is Asalto Navideño A Dying Tradition?” I explain why I think they are in decline.

Reasons for the “Parrandas” Decline

While speaking with the maestro, I shared my belief that the reason for the decline in this tradition is due to the social changes of the last two or three decades.

The increase in crime led many Puerto Ricans to live in gated communities. The police also conducted aggressive campaigns against drunk driving.

These and other social changes were gradually digging a pit for this beautiful tradition.

Nogueras patiently listened to my explanation and although he concedes some points, he says that the tradition is still alive.

Our Contribution to the Tradition

As Nogueras said, we can contribute to keeping the spirit of this tradition alive.

There are several workshops of Bomba and Plena which are not only for children. We can all learn from them.

Additionally, we can also foster this spirit by singing songs in our homes as a family or among friends. And if we’re not good musicians, we can play a record in the background and sing and play over the music.

We can make a facsimile of the parranda, as José Nogueras explained.

Because the beauty of the tradition is to fraternize with family and friends in this special way that the Christmas season offers us.