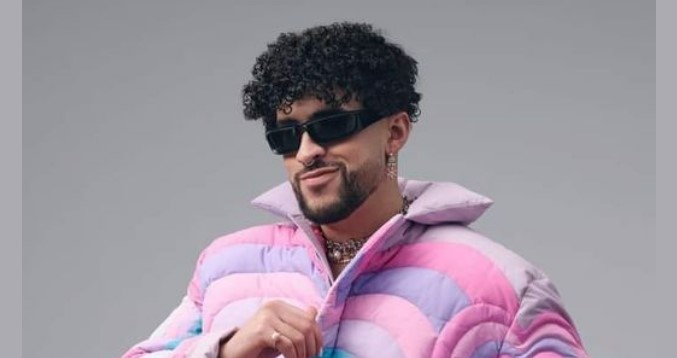 I came across this article on social media and decided to share it. I am not a fan of Bad Bunny (Benito Martinez Ocasio) or most reggaetoneros, not so much for the rhythm but for the content of their songs.

Note: You can read what I wrote about this topic in the series “Music and Domestic Violence: Reggaetón and Trap”.

This article reflects my feelings and those of many people who “Like” it. But it is obvious that there are many more people who do like Bad Bunny. To each his own.

Unfortunately, the speaker in the article did not want to give his name because he is “a well-known composer and musician” and the name of the person who quoted him on the social network is not given either. So, it is impossible for me to give them credit.

To meditate…!!!!
The guy they call Bad Bunny (Benito Ocasio) was chosen as Best Artist of the Year at the Video Music Awards.
These are the oldest music awards of the MTV network and last Sunday in New Jersey; they were given to Benito.
A well-known composer and musician was asked what he thought of the phenomenon Bad Bunny, Maluma, J. Balvin, etc., and this was his opinion, although he did not want his name to be given for fear of being vetoed by record and television companies for saying something that, although it is true, cannot be said through the media.

“What do I think of the success of individuals like Bad Bunny? Unfortunately, I believe it is successful because of the people’s lack of culture and Latin America is a people in a dramatic cultural involution that cannot be remedied. Octavio Paz already said it in 1982 in his book “Tiempo Nublado“. It is somewhat prescient that an intellectual of that caliber would say that.

They are plots of the lumpen and interests of the mafias of the record companies that obey to the economic elites, to whom it is convenient that people be in a bad state, become stupefied and more and more ignorant and stupid, because it incites to addictions, drug consumption, sexual promiscuity with any sex and irresponsible life. It is the promotion of a fantasy life totally out of reality in the message of something that is not music, but a Latinized and superficialized disguise of a social movement aimed at promoting the worst deformities of the lowest in society, taking advantage of the naivety and ignorance of a large part of the youth.

It is a matter of cupular mafias.
Language has been completely destroyed and is one of the most affected. It has been disfigured, twisted; it has been left amorphous in the lyrics of these bodrios that usurp the name of the song and degenerate and prostitute it.

It is a spectacle that the maelstrom pushes young people to go and get drunk in a tumultuous way. But they are manipulated to do so. That is where they sell them drugs, alcohol, prostitution, pharmaceuticals, etc., because the business is round. What they promote is not a singer but a figure, a symbol of decadence, cultural defeat, the destruction of values and the family, the disappearance of the intergenerational bond. The rupture between parents and their children.

It is the triumph of ignominy, mediocrity and ignorance.
They are perverse letters that, if you manage to decipher them, are monotonous, stultifying, elementary, sophomoric babblings.

It is sad and regrettable that children hear these expressions since elementary school, and by imitation this primitive and basic way of seeing life is promoted; they are not allowed to choose, there is not even a choice to this garbage.

John Lennon and a “Tropical Tribute to The Beatles”