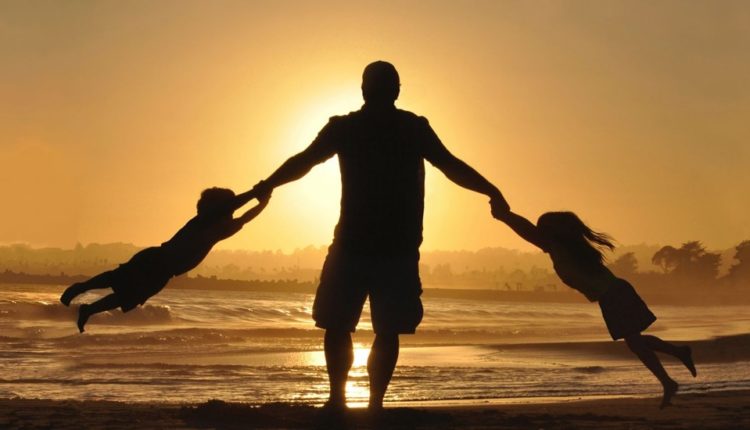 I thought writing about Salsa songs for Father’s Day would be fair since I previously wrote about Salsa Songs for Mothers’ Day.

I’m including the live versions of them. I hope you enjoy them.

1. Nacimiento de Ramiro (Rubén Blades) – I’m opening with this one as it has nice video quality. The video is from the 2002 Banco Popular Christmas special “Encuentro“. Rubén provides a great Father’s perspective of the birth of a son.

2. Es Un Varón (Ray de la Paz / Harlow) – keeping the father’s perspective on the birth of a son, we go with the opening song of the classic “Hommy” Latin Opera. Justo Betancourt did an impeccable performance in the 1973 Salsa classic. For this live recreation of this masterpiece, Ray de la Paz takes the vocals.

3. Vagabundo (Andy Montañez) – once the son is born, the father is always worried about his future. The original 1975 recording had Andy Montañez at his peak with El Gran Combo. I couldn’t find a video of Andy with El Combo, so got this one of Andy with his band. His sons are next to him.

4. Niña Bonita (Ismael Miranda) – but what happens if instead of a son you have a daughter? Ismael does a great performance in this beautiful song. I have two daughters and I completely relate to the song. Ismael Miranda, besides having a son, also has a daughter.

5. A El (Oscar D’ León) – now we flip the tables. Instead of the father’s perspective on his child, it’s the child’s perspective on his/her father. Oscar starts with this homage to his father in a medley with “Mis Hijos“, singing next and with his son. Beware that “Mis Hijos” is not finished in this video.

6. Mi Viejo (Norberto Vélez) – here’s another beautiful child’s perspective of his/her father. The great Danny Rivera made this ballad a classic back in 1985. Norberto, formerly from NG2, made a great interpretation in a more tropical version of it.

I know there are more songs that would be great for Father’s Day. I hope you enjoy these and many others and have a wonderful Father’s Day.