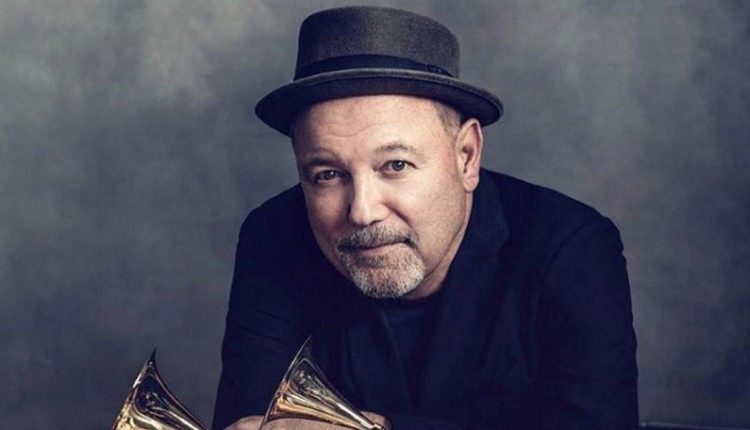 In the recent (May 2022) SalsaSwing concert in Puerto Rico, Rubén Blades may have hinted that he’s retiring from music. Or perhaps more specifically, from touring.

Here’s why I believe Rubén Blades may have hinted he’ll be retiring.

He ended the concert saying “…in case I don’t see you again…“. Most artists don’t end a concert that way. Even Rubén didn’t end his previous “50th Anniversary” concert that way. The normal way is something along the lines of…” I’ll see you next time” or “whenever I see you again“…even when there’s no idea when “next time” will be. So when Rubén ended with that phrase it caught my attention.

After that odd farewell, and walking out off the stage, he proceeded to sing two more songs. In Puerto Rico we call those “ñapas”. The first was “Patria“, and the last song was…wait for it…”La Palabra Adios” (The word “Goodbye”)

When you start getting to my age...I can't take for granted that next year everything is going to be fine. So that makes you think what are the other things that I need to pay attention to and what things I need to give my attention right now.

Rubén Blades is at Retiring Age

Rubén has never been one of those that vow to die on a stage. He has said that he has several projects in mind for when he retires from music. He will turn 74 this summer. So, he can’t keep postponing those projects for much later.

Tours are exhausting for any artist, and at his age, even more. Some artists (Tony Bennett comes to mind) wouldn’t mind dying performing. But Rubén is not Tony. Among Ruben’s projects, there are books he wants to write, and it’s hard to write if you are touring.

However, recording as an invited guest requires much less energy and time than putting together an album or a tour. So I think he will continue to record when invited, but not much on his own if he doesn’t plan to tour.

So When will He Retire?

My prediction is that he’ll either announce his retirement from touring (not totally from music as I clarified above) this summer around his 74th birthday or around the end of 2022. His last SalsaSwing concert (that I could find) seems to be on July 6 in Barcelona. That’s about a week before his birthday. So summer could be a good time but my bet is sometime in 2022.

Since he already tried retiring in 2016, I believe he’ll announce it after he’s done touring. That way he can avoid the distraction of everyone talking about his retirement instead of talking about his music or this concert.

I hope I’m wrong and we get another chance to enjoy another Rubén Blades concert tour. But if not, I have to say that I’m eager to read his book(s) and check out his other projects. Anything he does will likely be good!