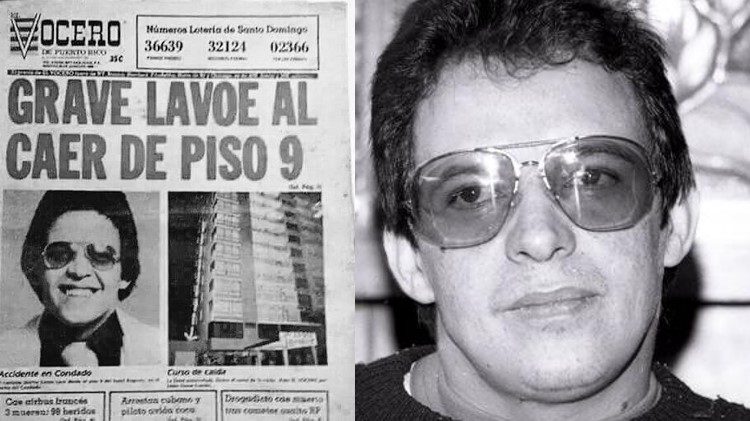 The general knowledge of the public is that Hector jumped to take his life. But in an interview with Frankie Jay, Richie Viera, who personally knew Hector Lavoe, says Hector basically admitted that he didn’t jump voluntarily. Therefore, he was pushed.

Richie confronted Hector about the supposed suicide attempt because he knew Hector used heroin, and if he wanted to take his life all he needed to do would be to inject himself with an overdose. Frankie Jay was the MC of the failed concert the day Hector Lavoe fell from the hotel room.

Richie talks about what happened that day, from the failed concert to who else was in the hotel room. And he discusses Hector’s response when he confronted him. He also talks about Hector’s condition when he died.

You can watch the interview of Frankie Jay with Richie Viera (in Spanish) below.