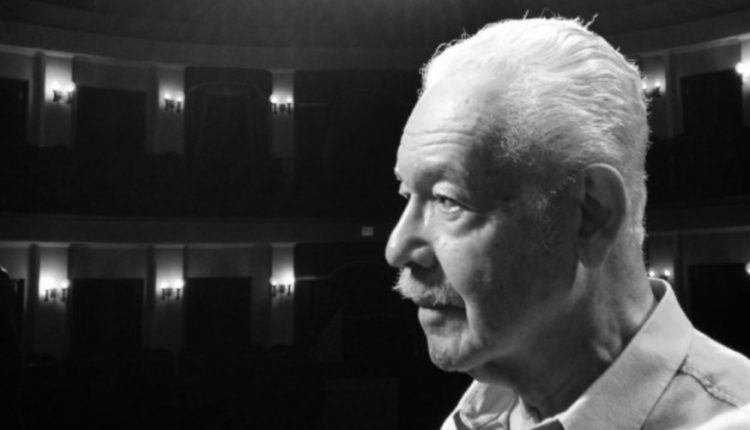 Raymond Santos was one of those amazing musicians which many of the younger Latin music fans may have missed.

Here I will try to give you a glimpse of Ray Santos with the aid of a couple of videos and links to a couple of articles.

In this brief 10 minute documentary you’ll get an overview of the 90 years of life of this son of the Bronx and Puerto Rico.

Ray Santos left his mark on many musical projects. Two recent ones are worth exploring to give you a taste of his talent.

“I would also like to acknowledge of the profound respect, admiration and impact both Rene Hernández and Ray Santos have had on my musical life. Their arranging skills show careful study and the diligence I endeavor to carry over into my own arrangements. It is the platform from which I rarely move, where the historical integrity of the Cuban structures are preserved and expounded upon – that is the excitement that drives my creative process.”

As Palmieri explains, René Hernandez served as Ray’s mentor back in the old days. Hernandez made several of the original arrangements for some of the songs in the album, made back then only for trumpets, and Ray updated them for the expanded brass section in the album.

Here’s a follow up to the previous video with “Sun Sun Babae”.

This was another great recent project where Ray Santos showed his amazing arranging talent.

The below song, “Como Fué”, speaks for itself.

What else can I add? A great man, a great musician, a great contributor to our culture.