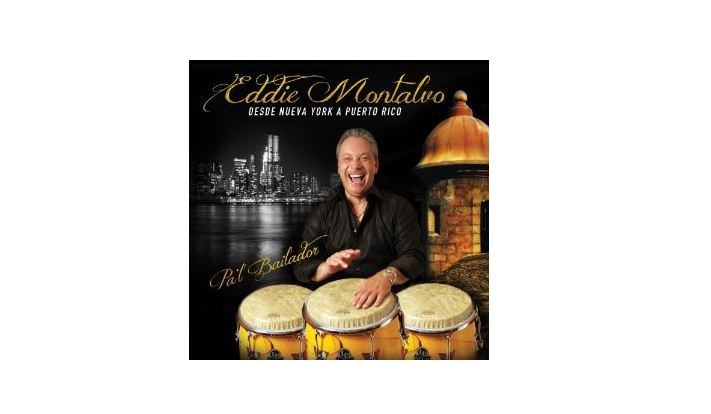 My favorite in this category is Eddie Montalvo’s “Desde Nueva York A Puerto Rico”, although the competition for the Grammy for Best Tropical Latin Album is fierce.

I would say that the front-runner for the Gammy would probably be public favorite Romeo Santos with his “Formula Vol. 1”. The other 2 entries in this category are good but shouldn’t make the winner’s circle.

Marlow Rosado’s “Retro” is a good album, although the rendition of the old classics lacked innovation. He did have a stellar lineup and great execution, but if I’m listening to an old Salsa music classic, I want to hear some innovation. Gilberto Santa Rosa provides a great example of how to re-do old Salsa classics by brining something new to the song.

In this aspect of re-doing old Salsa classics, one of my recent favorites is Roberto Roena and his Apollo Sound rendition of “De Todas Maneras Rosas”, with Jerry Medina signing in the Banco Popular special album “Sono, Sono; Tite Curet”.

Raul Lara’s “Soy Cubano” is another good entry. This is a typical Cuban “son” album, with great songs and execution. Although I find “Soy Cubano” a good listen, I find Eddie Montalvo’s “Desde Nueva York A Puerto Rico” a stronger entry.

And then there is Romeo Santos’ “Formula Vol. 1”. The Dominican from New York has a strong entry with his bachata album, which has been hugely popular among Latinos in the United States, and in Latin America. If these were the Billboard Awards, I’ll say Romeo Santos would be the overwhelming favorite.

Master conguero Eddie Montalvo put together a great recording with some old Salsa songs (but not all so popular originals), adding much more of an innovative touch to them. The arrangements are fresh and with great “tumbao”, has a couple of songs from the great late Puerto Rican songwriter Tite Curet Alonso, and the singer lineup is stellar with participations from Ruben Blades (in Tite Curet’s “El Hijo del Ricachon”; Cheo Feliciano (also signing Tite Curet’s “Caonabo”, a similar Indian themed song alike “Anacaona”, Domingo Quiñones, Wichy Camacho, Rico Walker, Issac Delgado, Pichie Perez, and Tito Gonzalez.

I had never heard the Tite Curet songs, although Tite did sing himself “Caonabo” on the only album he dared to sing for himself produced by Fania. Eddie Montalvo went deep in the his music collection to find some of the other songs. “Amor en Serio” is the Junior Toledo Salsa classic from his days with the maestro Willie Rosario. “Ensillala” was penned by El Gran Combo’s Rafael Ithier when he was still with Cortijo y su Combo, and was recorded by them with Ismael Rivera singing (of course).

“Garantia” was originally recorded by El Gran Combo in their album “El Gran Combo y su Pueblo” in the 1980’s, with good arrangement from Jose Lugo. And then “Leccion Rumbera” is an original written and sang by Domingo Quiñonez on the start of his comeback to the Salsa music scene. Here he demonstrates he is back strong and still with great sense of what a “sonero” is.

Overall “Desde Nueva York A Puerto Rico” is a very strong álbum that I think deserves a Grammy for its music, excecution, and innovation in the Salsa music seleccions and arrangements.